RS Productions, founded in Milan in 2019 by an entrepreneurial group with a broad experience in the media and publishing sectors, is a production and distribution company for audiovisual and cinema content. The Company, together with Portobello SpA, owns Web Magazine Makers, the licensee publishing company for Italy of the historical magazine“ Rolling Stone”.

RS Productions is constantly on the cutting edge of media and entertainment market, where technologic innovation and new trends are deeply changing the way contents are consumed. The Company therefore operates through studios equipped with the most advanced technologies in audio-video production, enabling the development of innovative cross-media projects. In addition, it founded IMMEDIATE, the first vertical business accelerator in the Media and Entertainment industry in Europe. 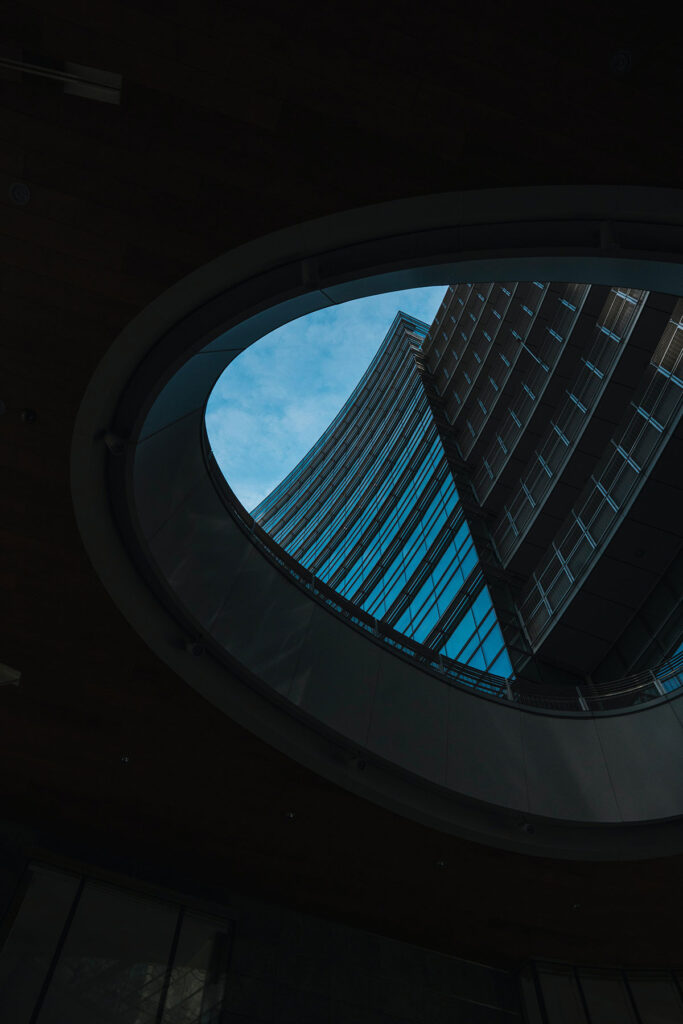 RS Productions has made multiple productions distributed by the Company itself to movie theaters in Italy and, through the streaming platforms ITsART and Amazon Prime Video, in Italy, USA, Japan, UK and Germany. The Company has also co-produced several films including “I Fratelli De Filippo” (winner of one David di Donatello and one Nastro d’Argento for Best Composer) and distributed successful international productions in Italy including “The Book of Vision”, nominated for the David di Donatello awards, three Nastri d’Argento and two Ciak d’oro. 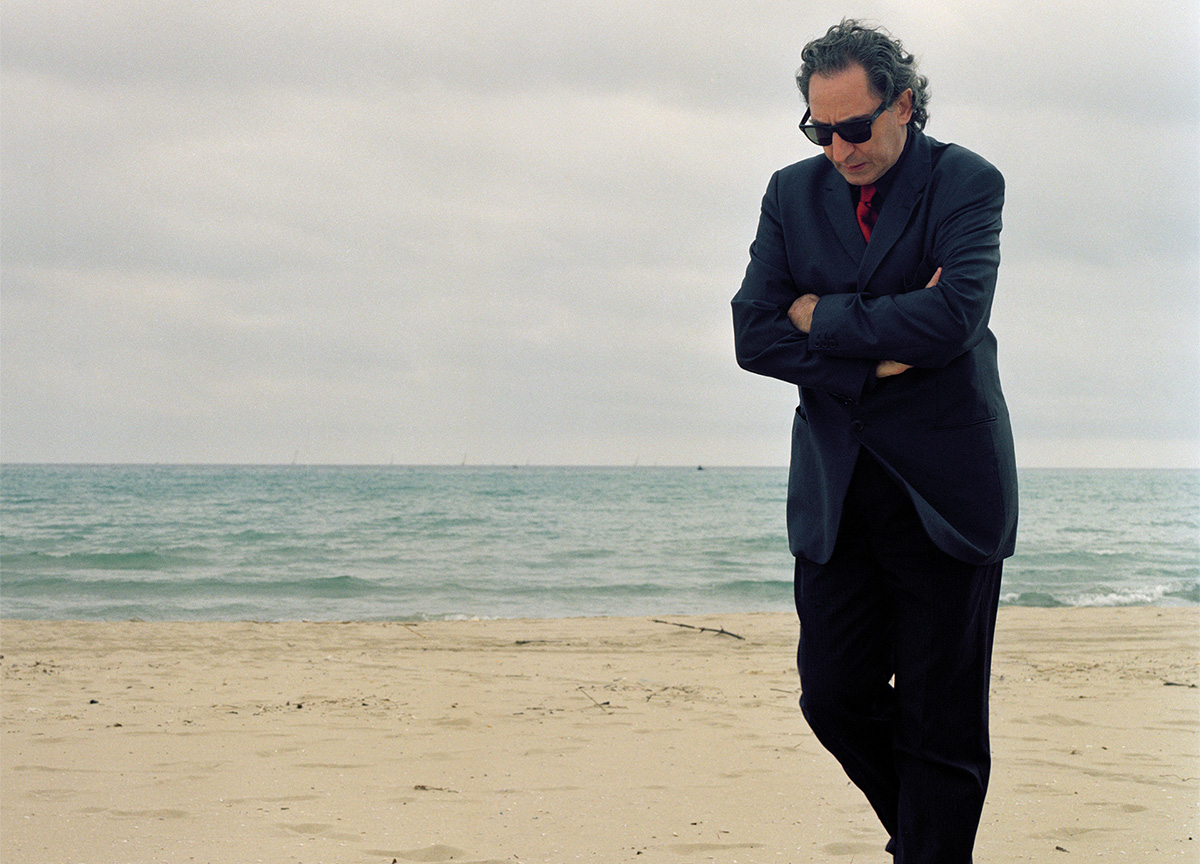 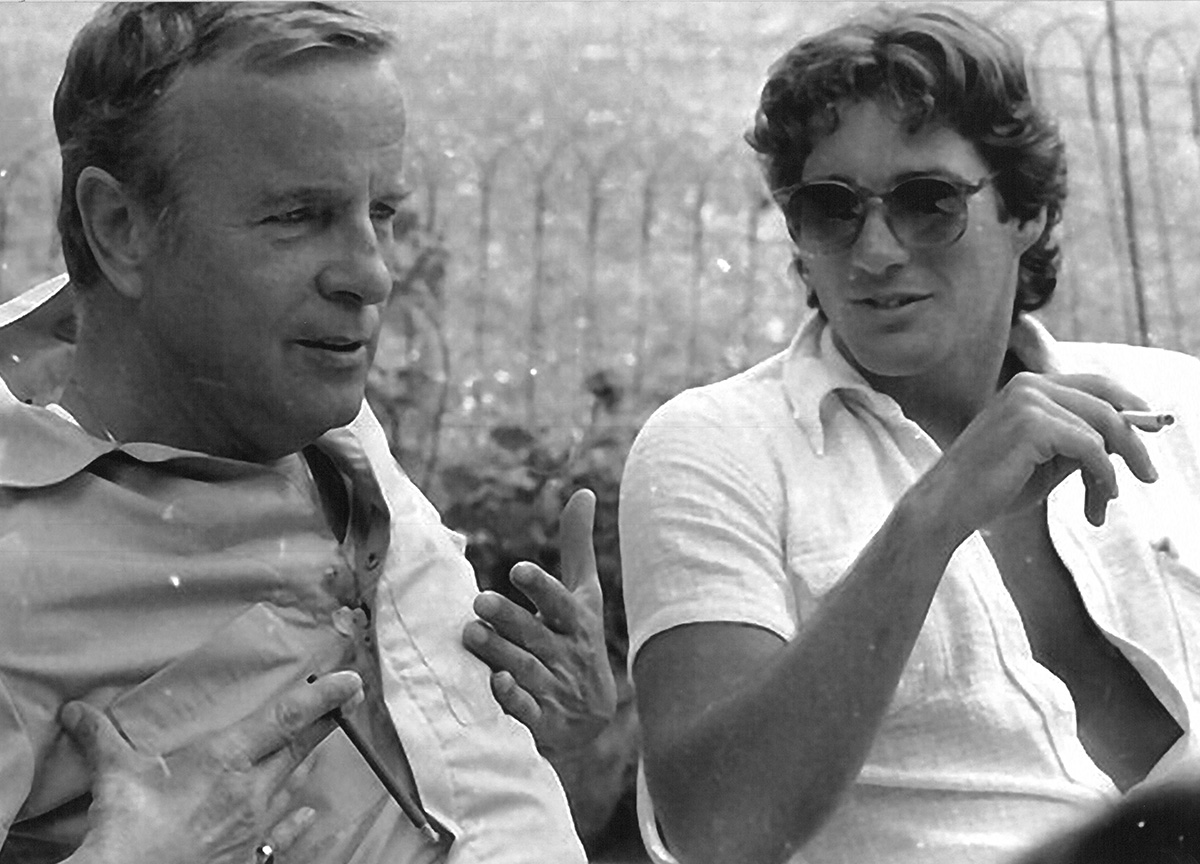 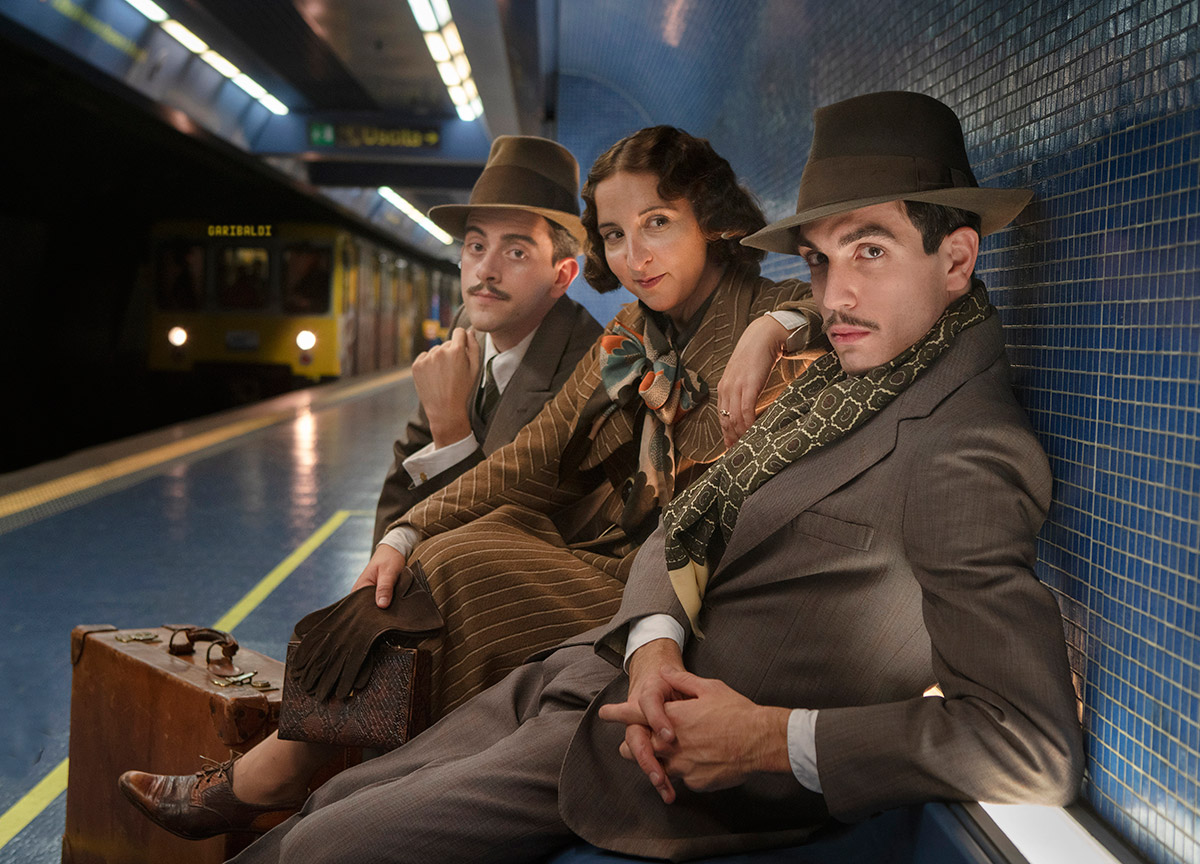 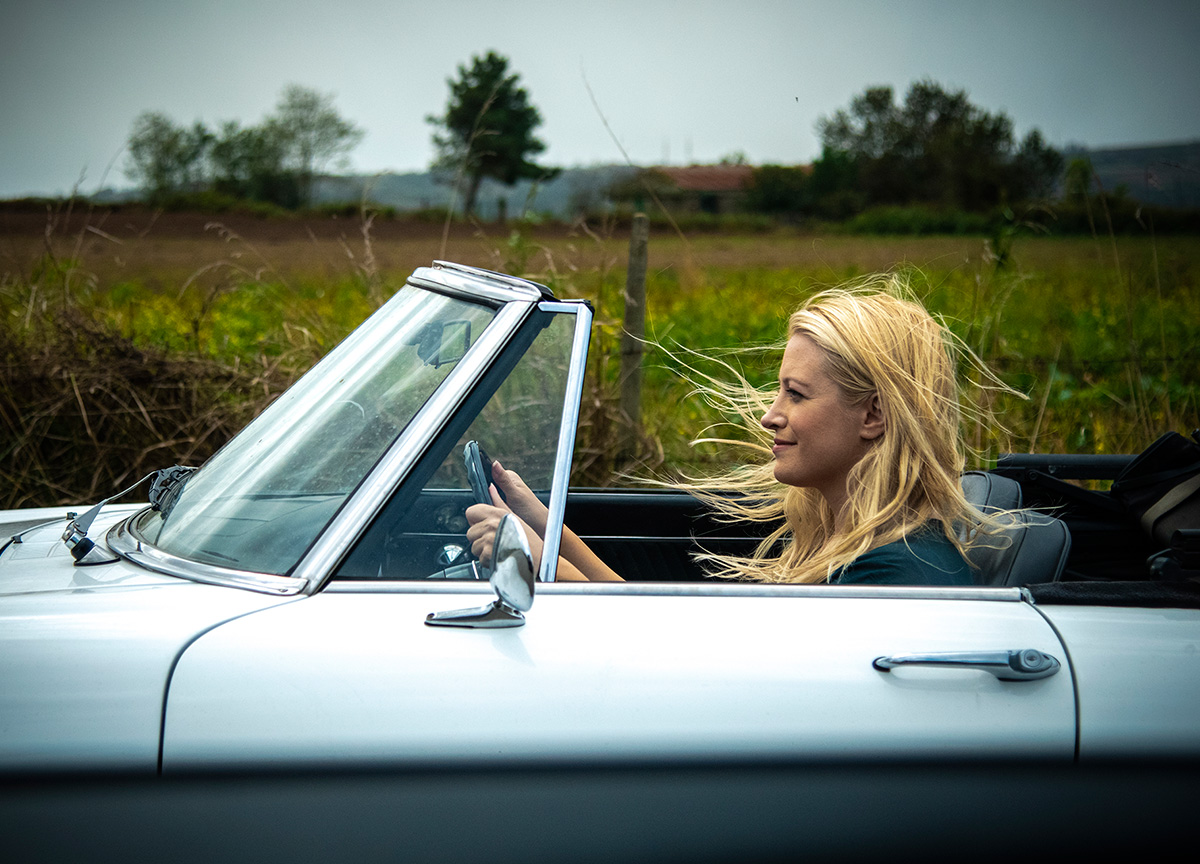 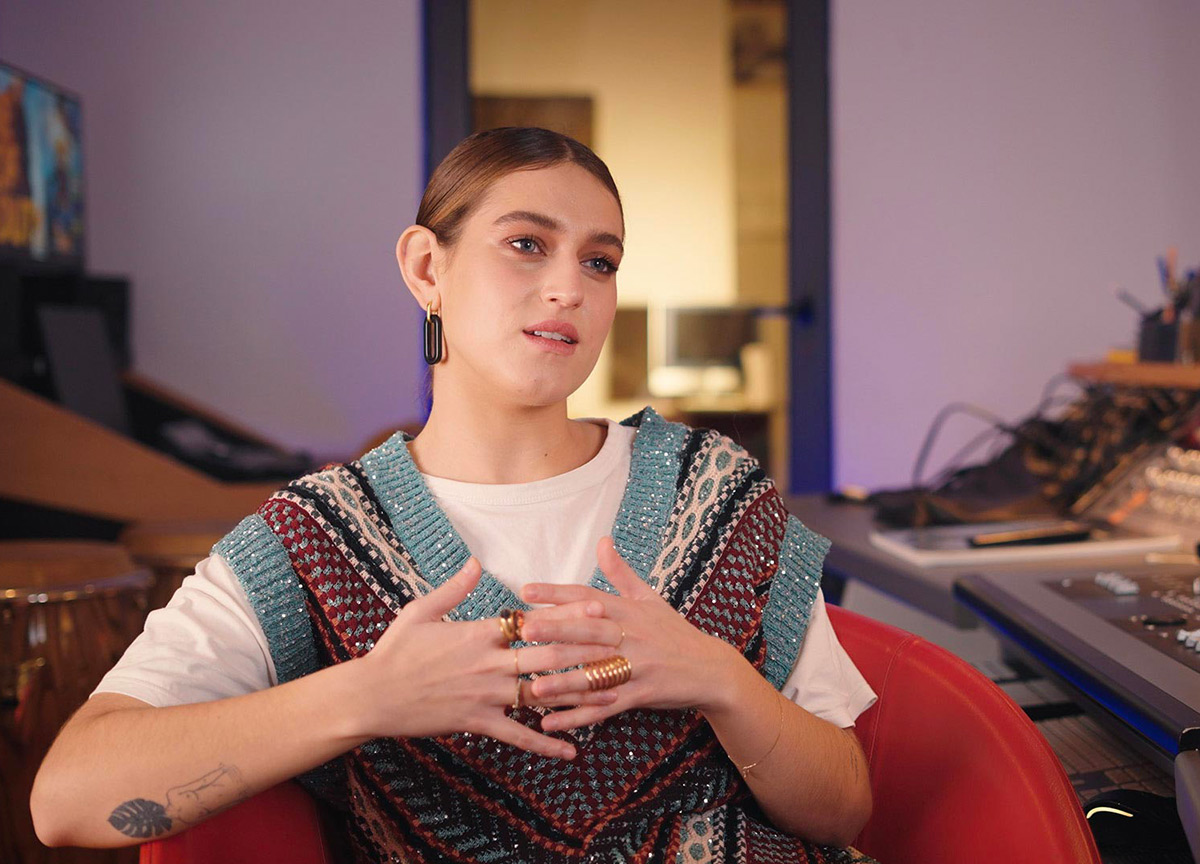 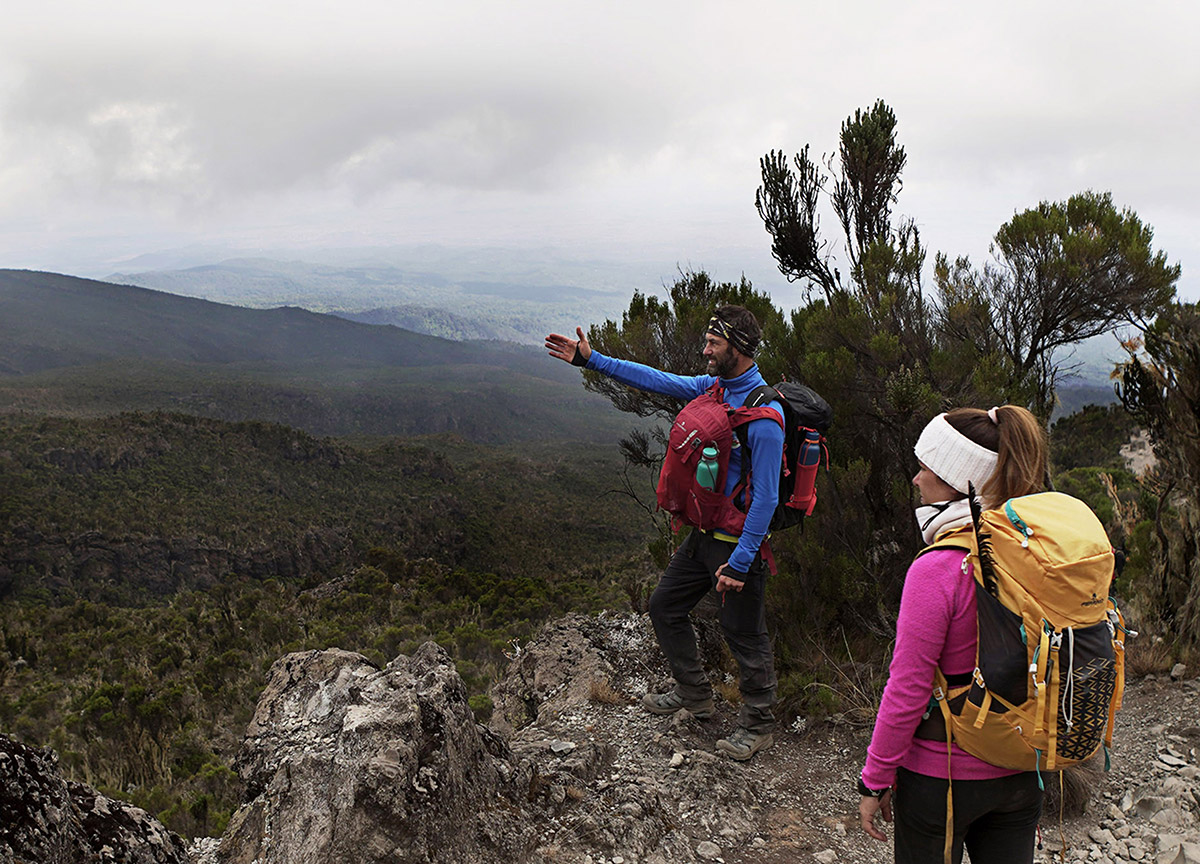 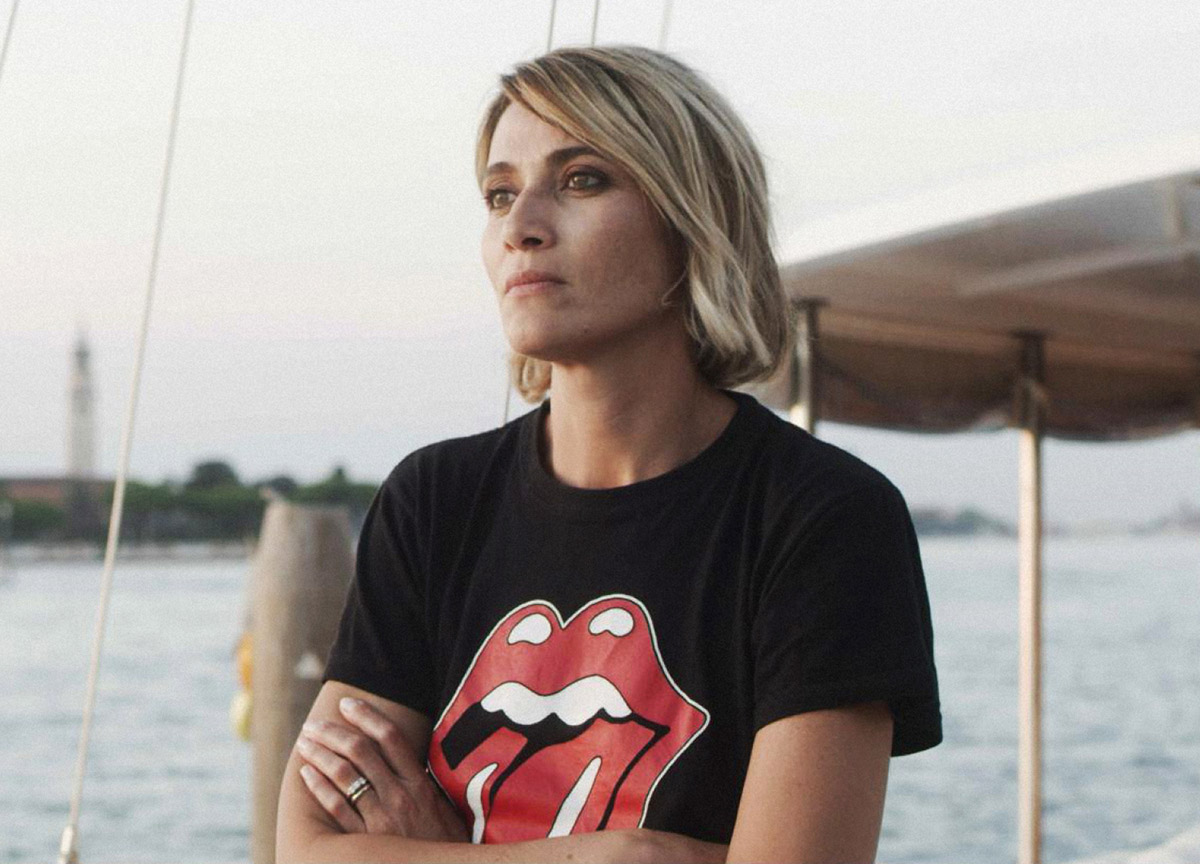 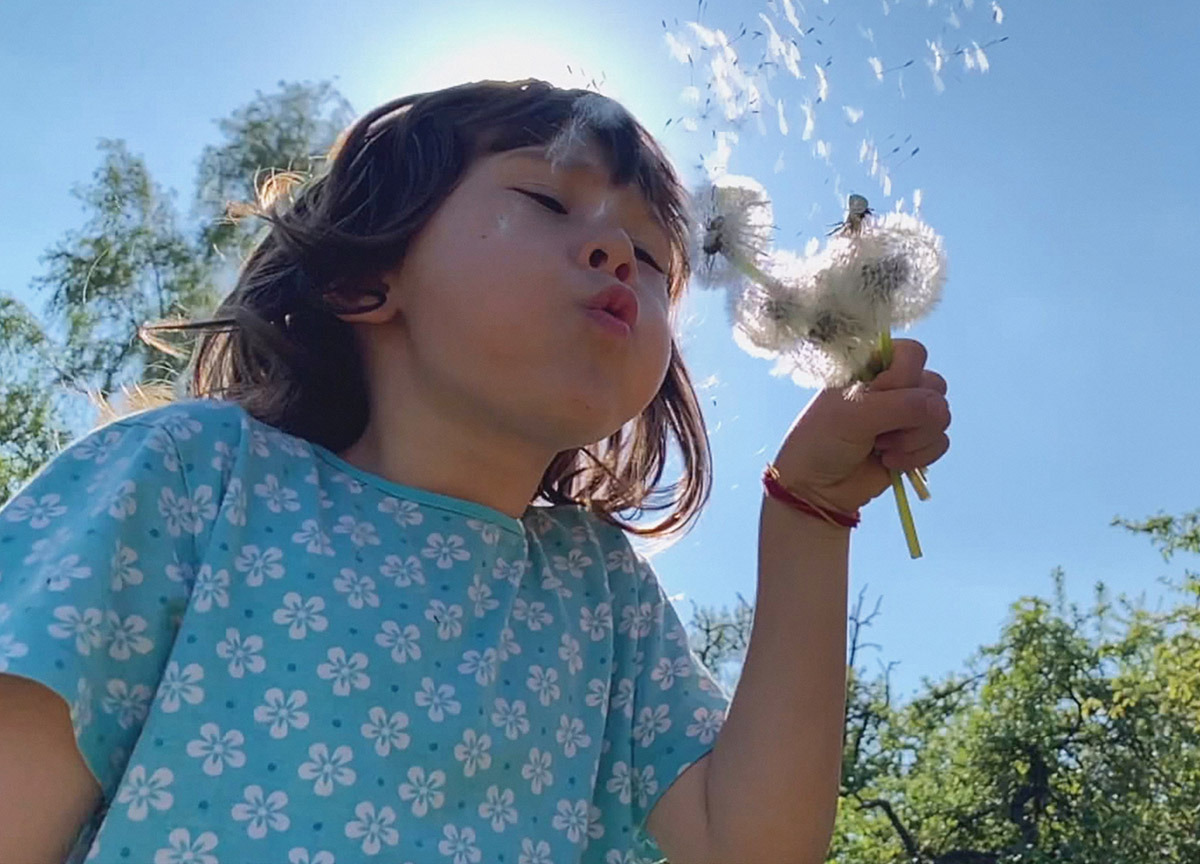 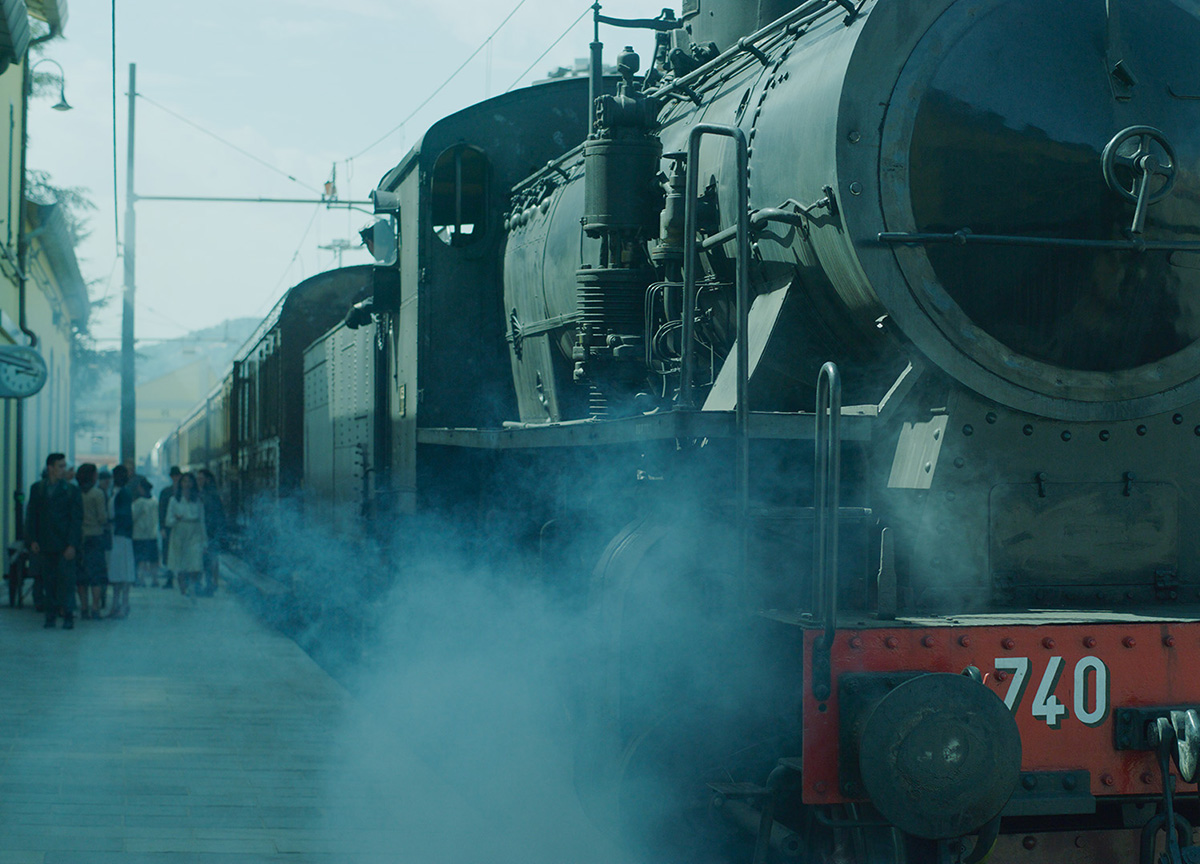 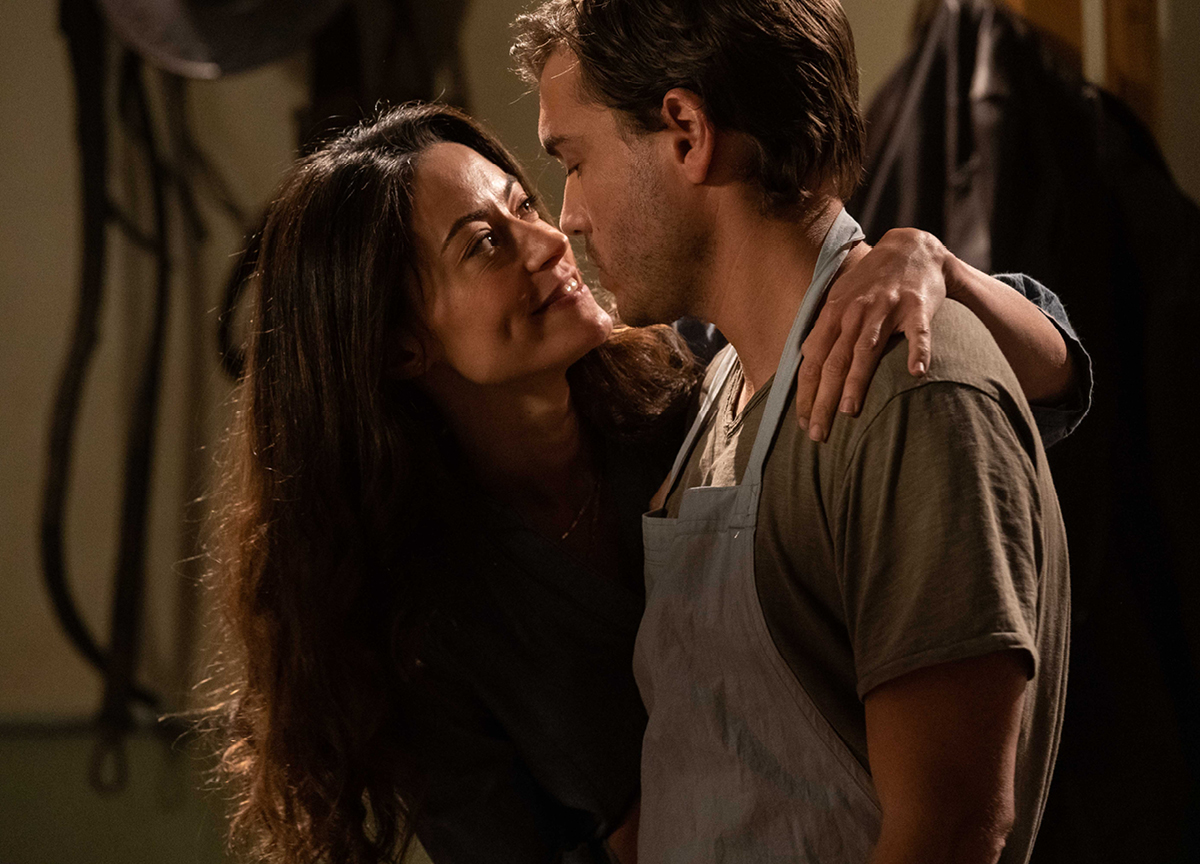 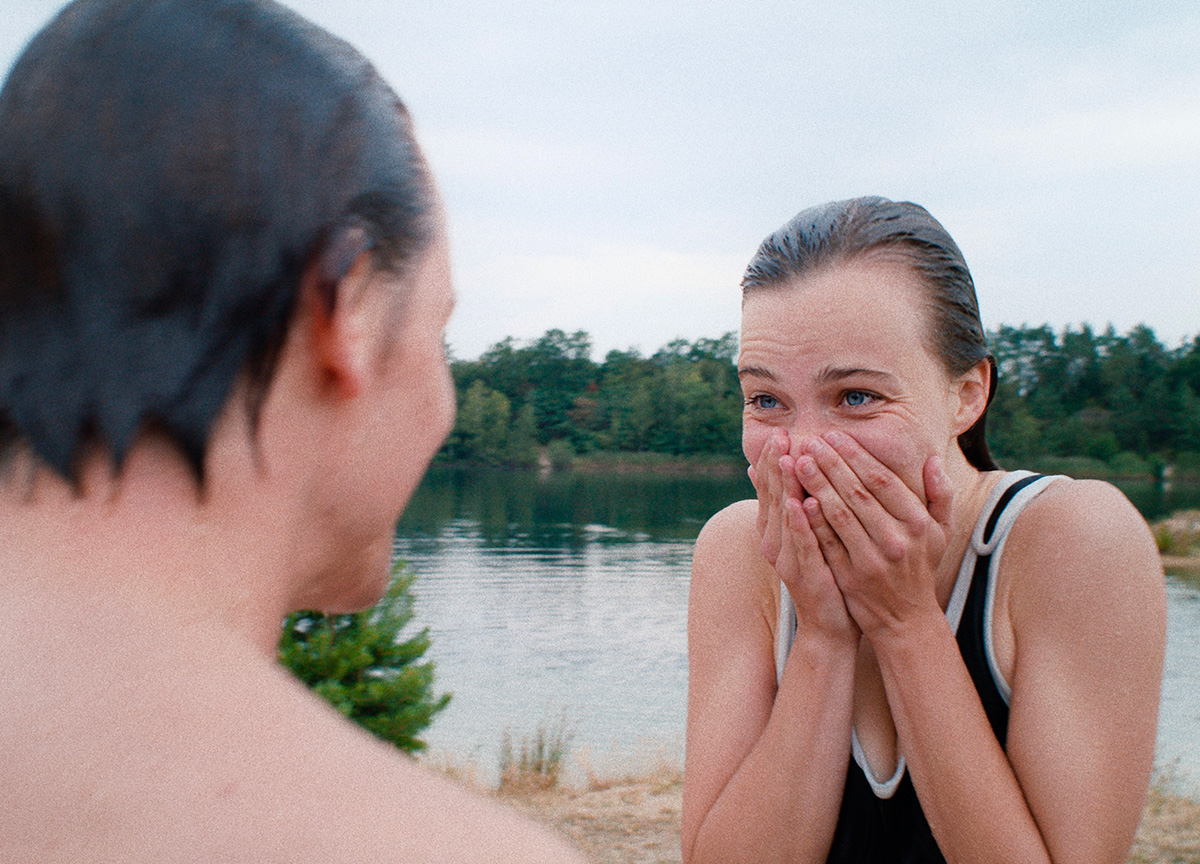 Fabian – Going to the dogs 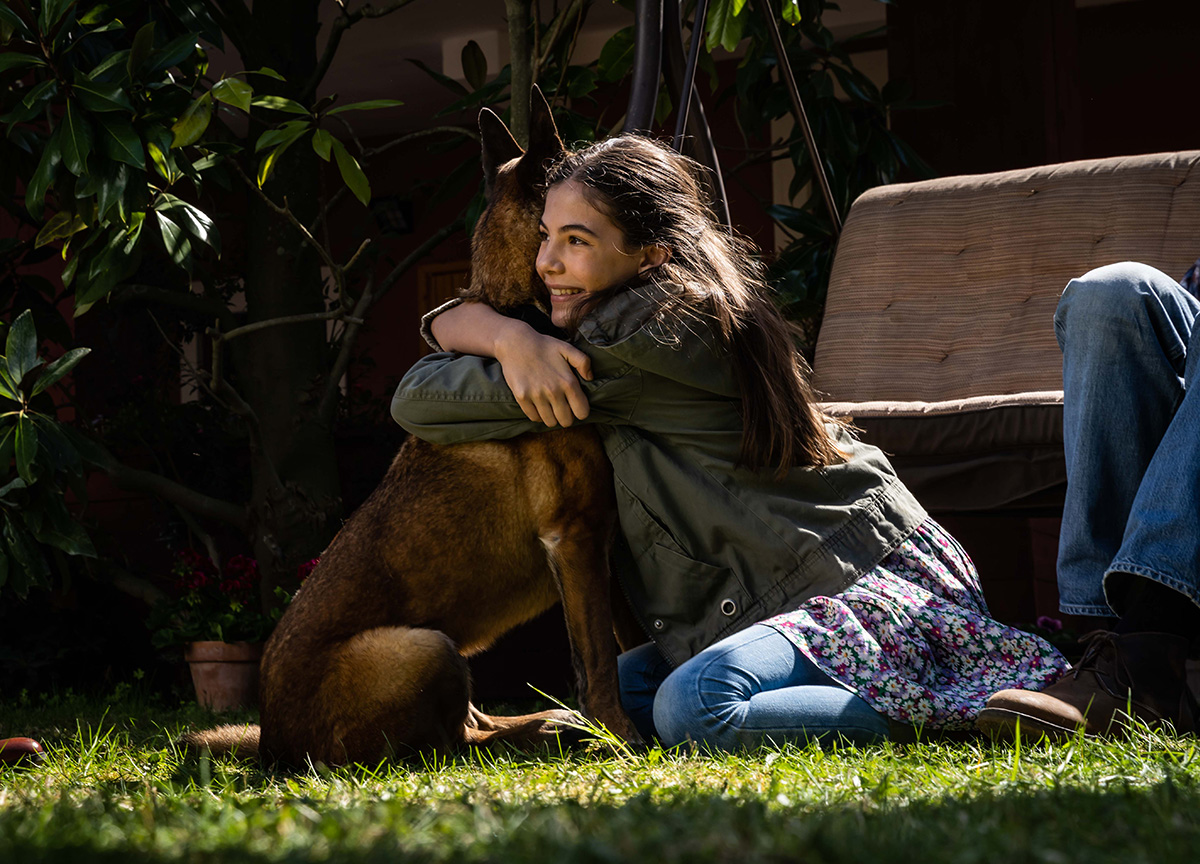 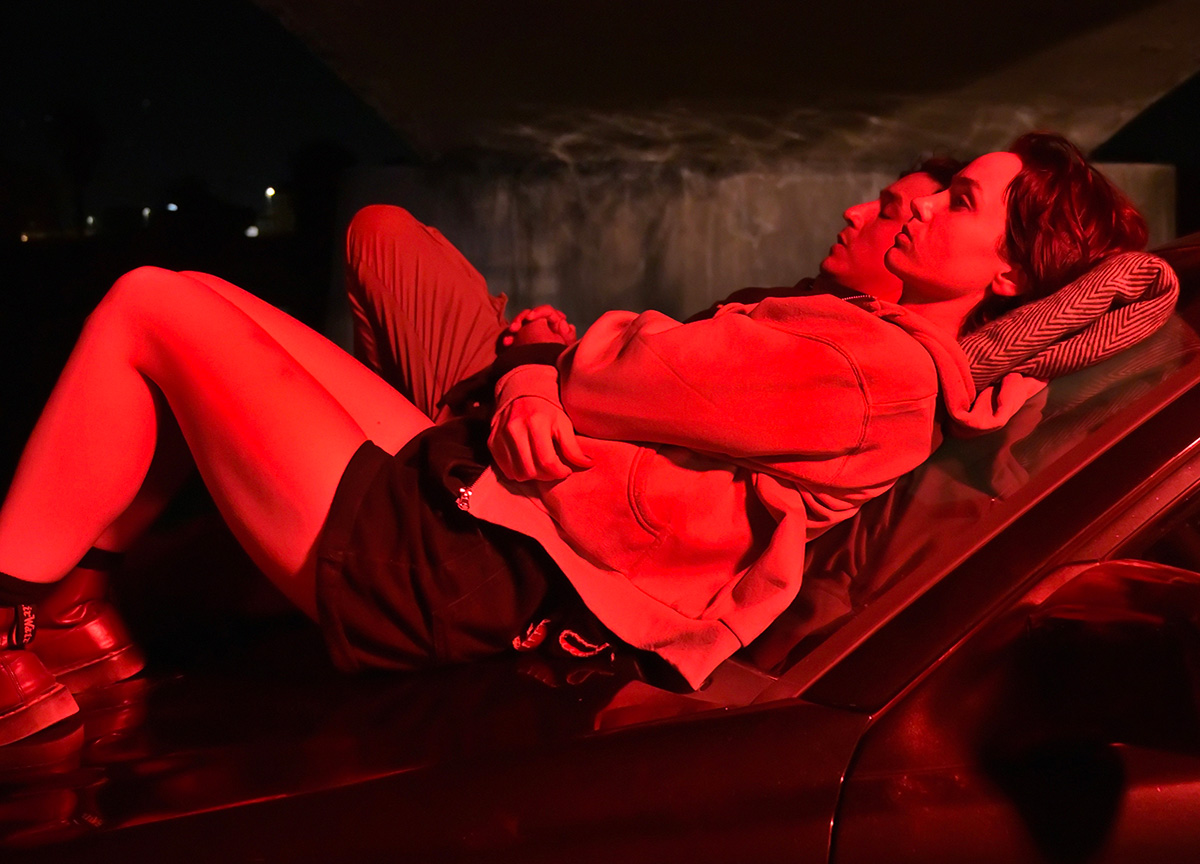 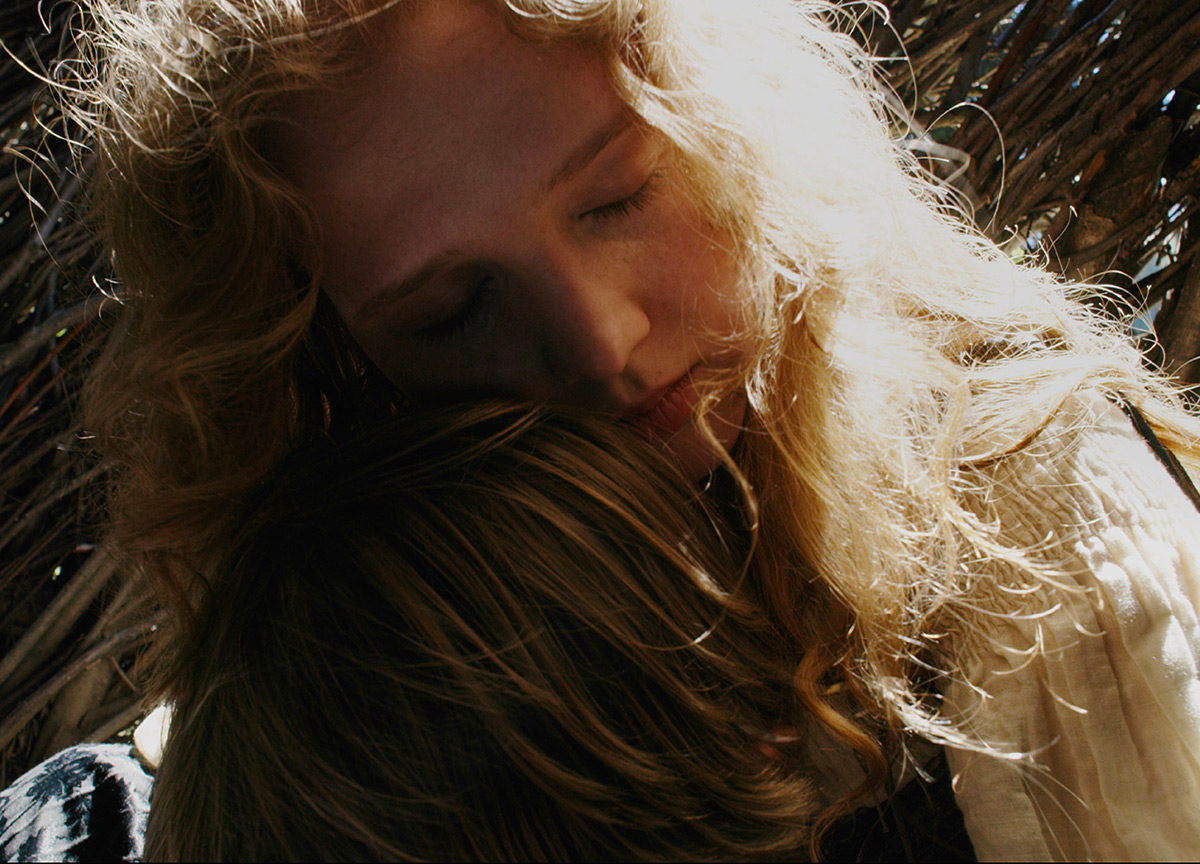 The book of vision

Eva, a doctor and student of the history of medicine, discovers a manuscript by Johan Anmuth, an 18th century physicist. In his Book of Vision, Anmuth focuses on the feelings, fears and dreams of over 1800 of his patients, whose spirits still wander through the pages.

Immersing herself in these tales and visions, Eva questions the separation of the past, present and future, while confronting the challenges of modern medicine and its limitations with respect to her own body. 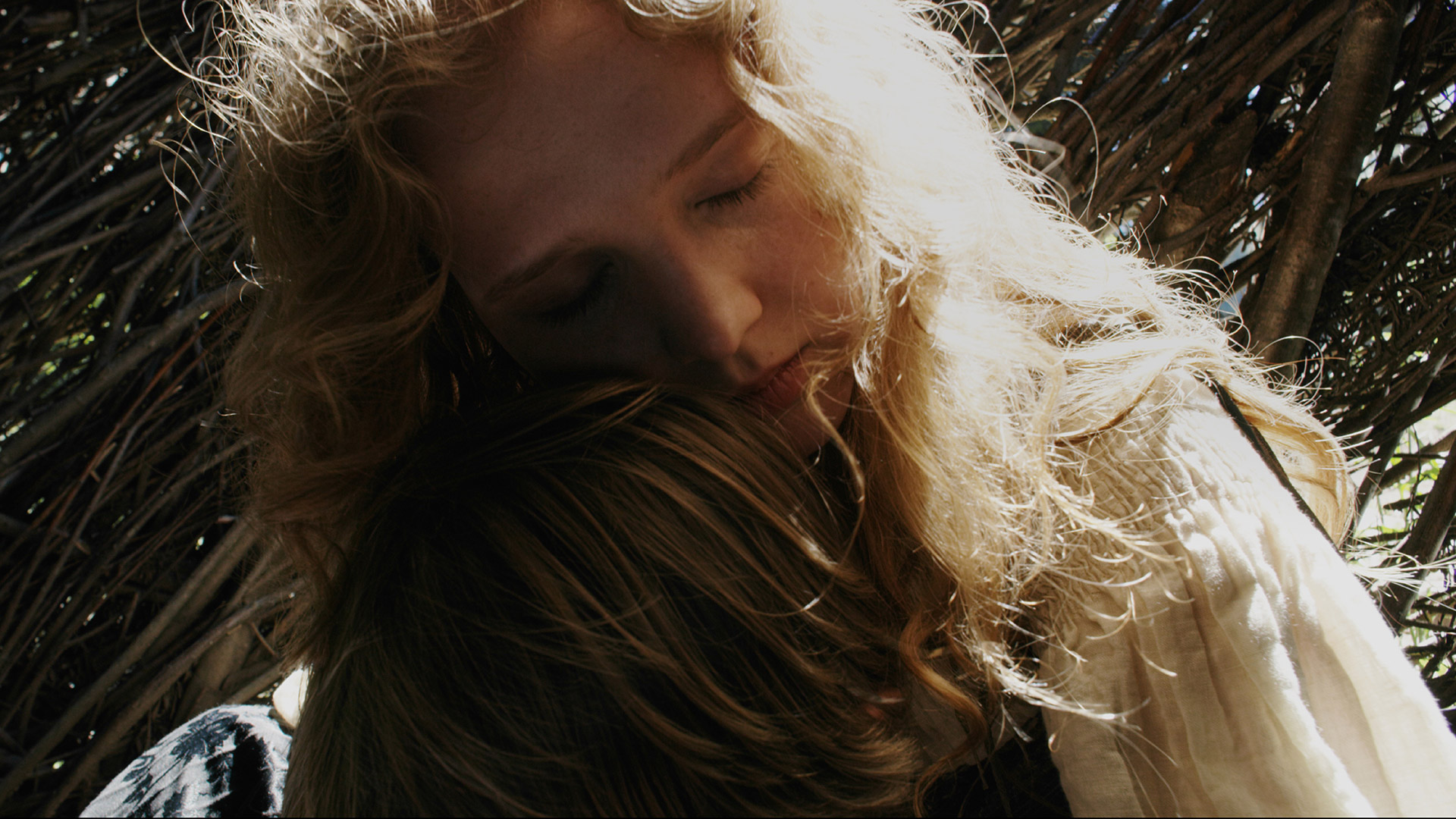 Sorry, no posts matched your criteria.

RS Productions – in collaboration with Rolling Stone Italia, Intesa Sanpaolo Innovation Center, H-FARM and Opinno Italy – is the promoter of the IMMEDIATE project, the first vertical business accelerator in the Media and Entertainment industries in Europe.

IMMEDIATE is a creative and technological hub, which provides the participating startups with media production services and communication tools but also coaching, legal, financial and marketing support to facilitate the development and diffusion of projects related to video production, digital marketing, advertising, music, publishing, gamification and new technologies.