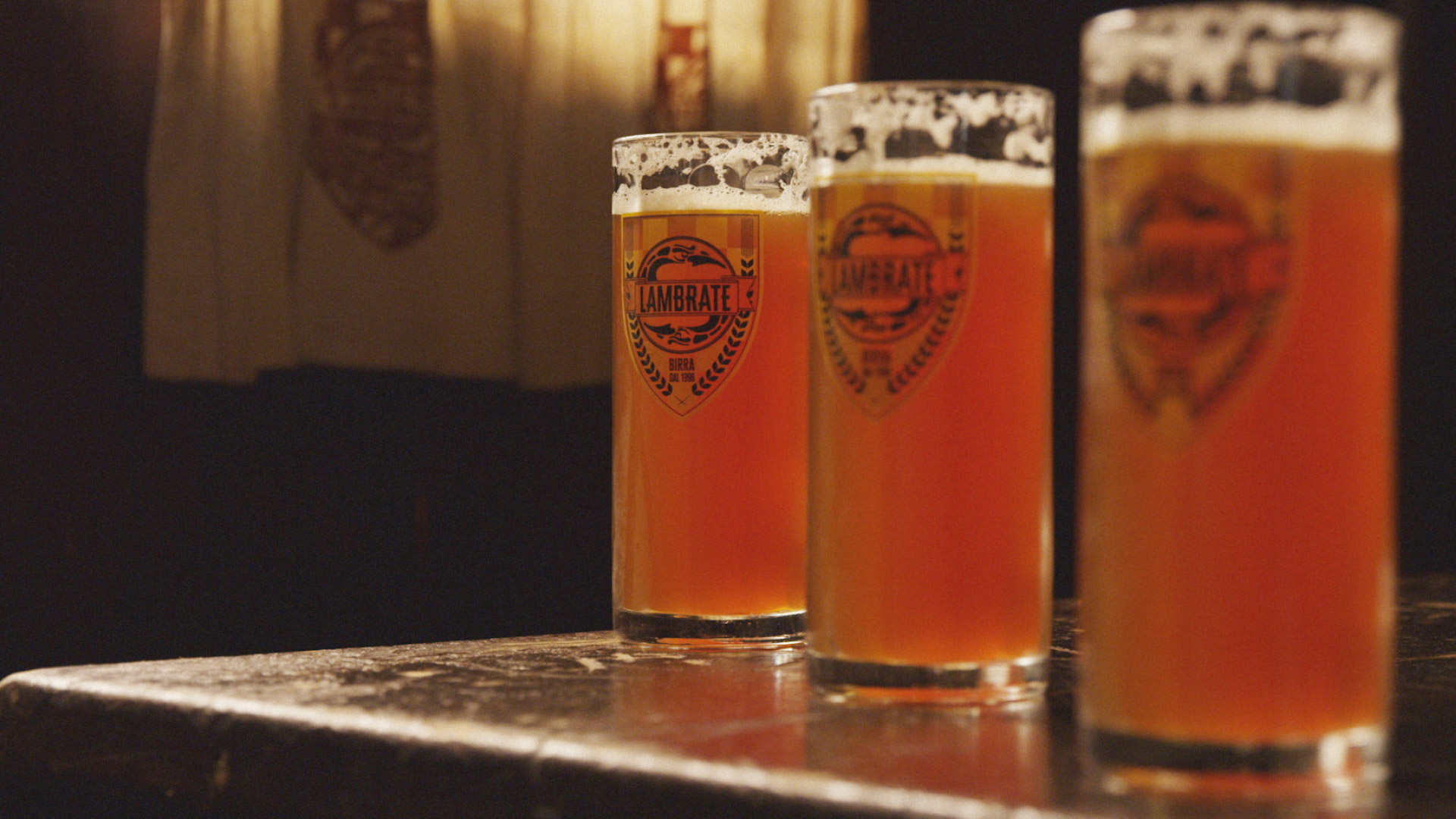 Documentary focused on beer and its production. Through the eyes and experiences of five protagonists, the stories that have allowed the creation of their own artisan company will be told. A subjective storytelling, empirical and yet romantic, which wants to show how every geographical reality, despite part of the same incipits, can diversify in such a profound way as to become one of a kind. Each brewery will be honored by a conclusive tribute made by a particular character: The Beer Chef. The chef will dedicate a dish to each brewery, using the most particular beer of that manufacturer as an ingredient, as incontrovertible proof of the relationship that beer claims, like or more than wine, with the art of cooking.