The idea is to start from “behind the scenes” to talk about the workers of the show business – in particular those of the Venice Film Festival. This year, the event accepts an unusual challenge: resisting the consequences of Covid-19 which seriously affect the whole society but in particular the workers of culture and entertainment, among the least protected categories of all. 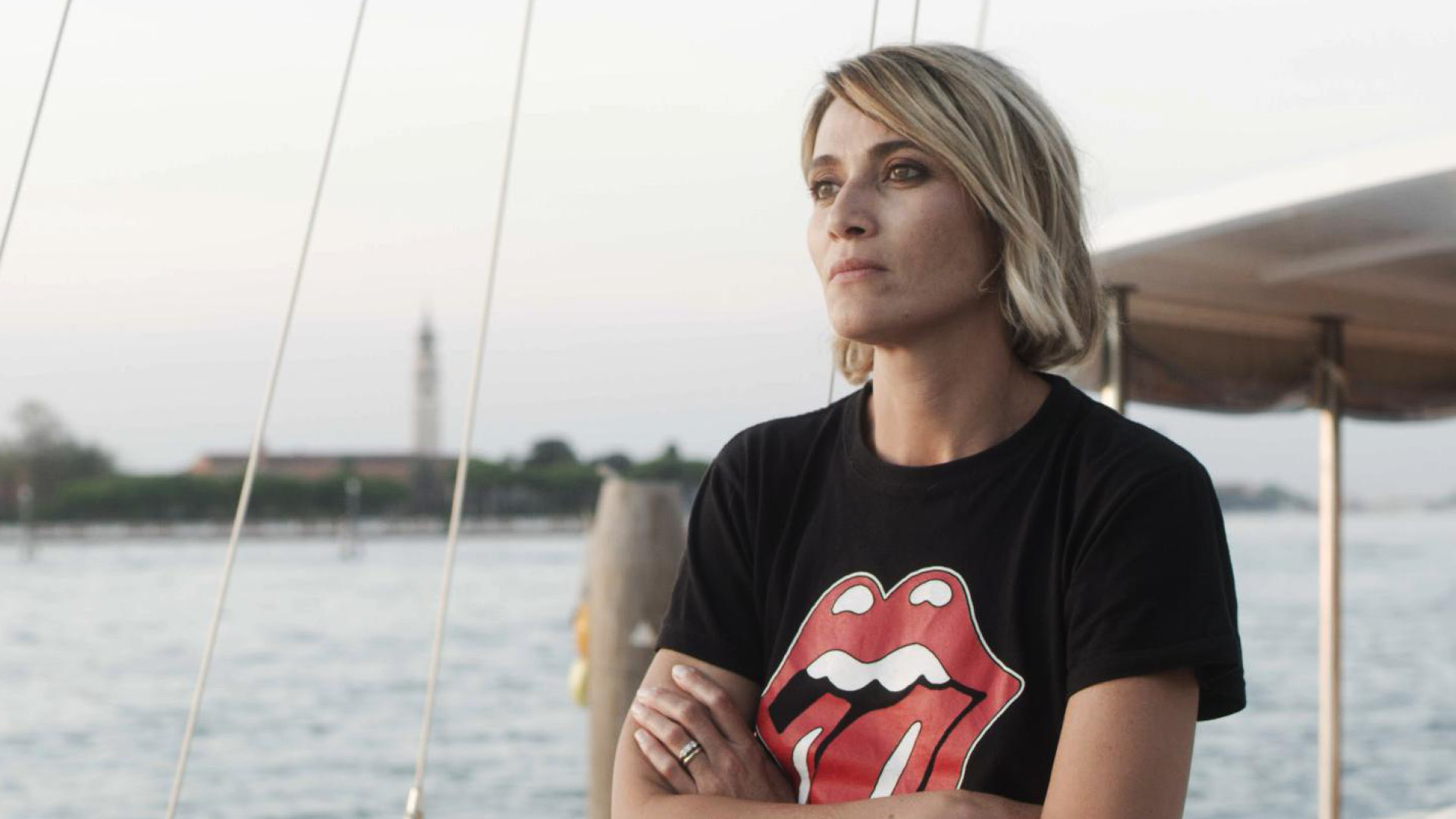 The Lion is the symbol of Venice, but also of courage: that of a city and – in our case – of a Film Festival and a media event that did not give up and stubbornly “wanted” to be realized in spite of the world around, of Codiv19 and the great uncertainty that dominates the global situation.

In an ‘abnormal’ city, never seen before so deprived of tourists and the general chaos that – in general – characterizes it between the end of August and the beginning of September, our story begins, made up of a Venice never seen before and – therefore – little or nothing told cinematically.

A crescendo of emotions, which between stage and behind the scenes, between what passes in front of the screen and what remains behind involves the viewer in depth.